In the third part of specially curated evenings with performance and artist presentations that emanates from The Moderna Exhibition 2014 – Society Acts, we will meet Essi Kausalainen, Imri Sandström and Henning Lundkvist.

Welcome to the third and final Act, The Modernautställningen Society Acts programme of performance and artistpresentations. 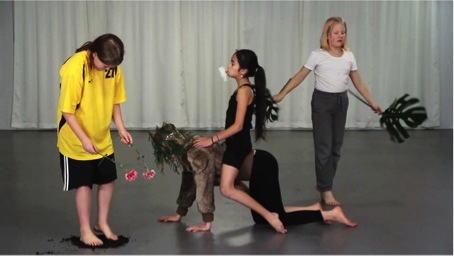 Kausalainen is interested in how the interaction between the bodies creates social assemblages, and the movements in her performances and videos transform into ceremonial gestures—minimalistic choreographies of repetition. By letting repetition as well as variation and surprise make up her work, Kausalainen points out the complexity and possibility of dialogue and interaction between different species and matter. Her work is represented by three videos in the exhibition and in Act III she will be presenting a new performance. 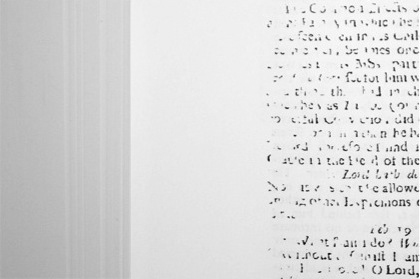 In the work of Imri Sandström, words are at the core. This does not mean a reduced understanding of words as black signs on paper. She composes a choreography of text, sound, space, and image that weaves an intricate pattern between history and literature, reading and writing, thinking and performing. Howe Across Reading – Performing the Past is an ongoing body of work that will gradually grow and unfold into three distinct platforms – a website, a number of performances, and a publication – linking the untamed wilderness found in the history and language of Sandström’s Västerbotten to Susan Howe’s profound analysis of her New England.

In Act III Sandström will present the second part or version of her performance. 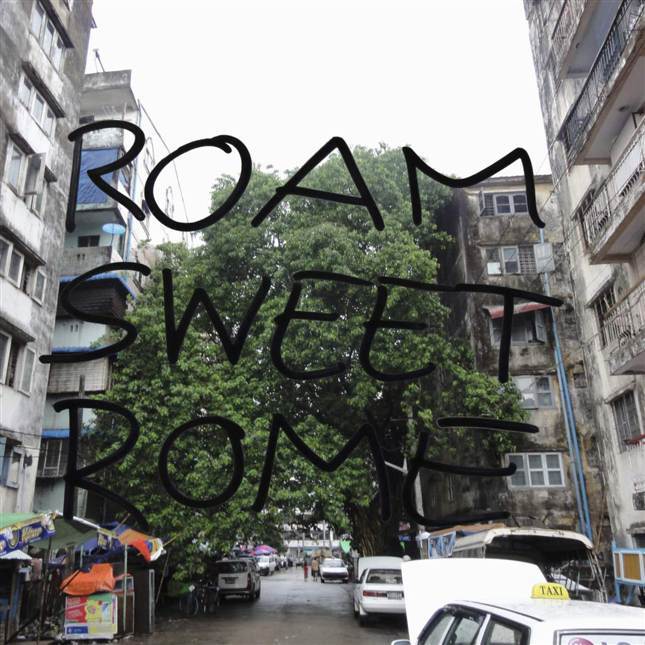 The deconstruction of language and sound, the investigation of exhibition staging, and institutional critique are frequent topics in the practice of Henning Lundkvist. The artist reveals the mechanisms behind an institution, and the applied meanings of language and signs, whereof the latter often results in symbols existing somewhere between written language and image.

Henning Lundkvist participates in Modernauställningen with the works SPQR(M) and Divide & Rule (& Variations) (2013) and in Act III with the  lectureperformance Artist Talk 16.01.15.

This year it’s ten years since we cut the cord and opened the Moderna Museet Malmö. We’re celebrating with a jubilee weekend—throwing a big …

The exhibition Warhol 1968, currently on view in our Turbine Hall, is attracting huge numbers of visitors to the museum. This summer, we will launch a …

Moderna Museet Malmö presents a lecture on avant-garde art and urban planning in the afternoon 30 August. In context of the the ongoing exhibition …

Spend your Easter holiday surrounded by art! The museum is open and offers two exhibitions and workshops for young and old. And of course, the …

Holidays at the museum

Visit Moderna Museet Malmö during the holidays. Enjoy our inspiring exhibitions and a drop-in workshop! …

For the sixth time the Fredrik Roos Art Grant ceremony is being hosted by Moderna Museet Malmö. With a total award of 600,000 SEK (about 63,000 …

Signing of documents at today’s press conference at Moderna Museet Malmö. We are very happy to announce that Region Skåne and the City of …

What do you think is important today? What is the statement you wish to convey? Weave your statement or your opinion in the workshop. …

The exhibition Objects and Bodies at Rest and in Movement, at Moderna Museet Malmö, presents dance constructions of the …

The exhibition "A wounded dream", which was presented at Moderna Museet Malmö between 6 December, 2014 - 11 January, 2015, will be shown at Malmö …

It is easy to fall in love with art. So why not look for love at an art museum? Come to our guided tour for singles and enjoy amazing art in the …

Malmö Art Academy and Moderna Museet Malmö present the sixth in our collaborative series of artist talks. This time science …

On World Peace Day, 8 May, 70 years after the end of the Second World War, FOLDOUT will open at …

14 March: THE NEW HUMAN: You and I in Global Wonderland opens!

THE NEW HUMAN is a video-based exhibition project that …

Detail from Hope That Was Born out of Unfathomable Pain, 2014

© Courtesy of the artist

A wounded dream is an exhibition that …

In the second part of this autumn’s …