Edward Kienholz made assemblages for more than forty years which directly tackled the dark recesses of postwar society and its relationship to such things as war, racism, sexuality, and cruelty. His approach to assemblage is considered to be defi nitive of the medium in both materials and concepts, and his development of human-scale tableaux is unrivaled. 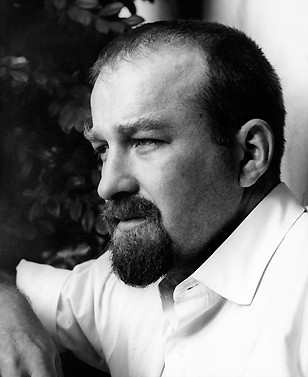